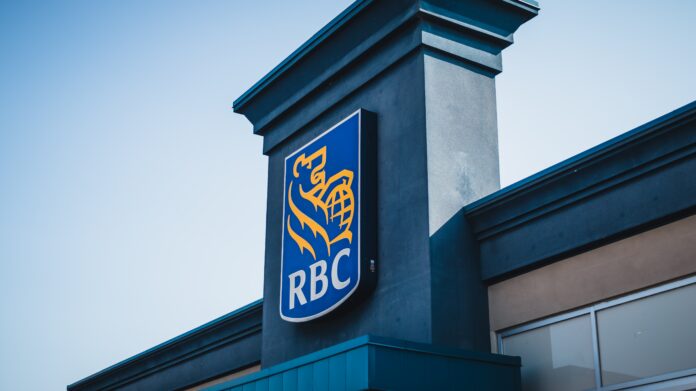 Per the US Bureau of Labor Statistics the Total nonfarm payroll employment increased by 428,000 in April, and the unemployment rate was unchanged at 3.6 percent. Job growth was widespread, led by gains in leisure and hospitality, in manufacturing, and in transportation and warehousing.

The FED seeks to achieve maximum employment and inflation at the rate of 2 percent over the longer run. With appropriate firming in the stance of monetary policy, the Committee expects inflation to return to its 2 percent objective and the labor market to remain strong. In support of these goals, the Committee decided to raise the target range for the federal funds rate to 3/4 to 1 percent and anticipates that ongoing increases in the target range will be appropriate. In addition, the Committee decided to begin reducing its holdings of Treasury securities and agency debt and agency mortgage-backed securities on June 1, as described in the Plans for Reducing the Size of the Federal Reserve’s Balance Sheet that were issued in conjunction with this statement.

Increases in employment in professional, scientific and technical services and public administration were offset by declines in construction and retail trade. There were more people working in the Atlantic region and Alberta, while employment fell in Quebec. At the national level, employment gains among core-aged women aged 25 to 54 were offset by a decrease among core-age men.

Total hours worked fell 1.9% in April, driven in part by absences related to illness or disability.

Twelve-month CPI inflation rose to 7.0% in March, around 1 percentage point higher than expected in the February Report. The strength of inflation relative to the 2% target mainly reflects previous large increases in global energy and tradable goods prices, the latter of which is due to the shift in global demand towards durable goods and to supply chain disruptions.