LMFX's Blog!
Home World News New Zealand raises rates, inflation up in the EU and the US
Facebook
Twitter 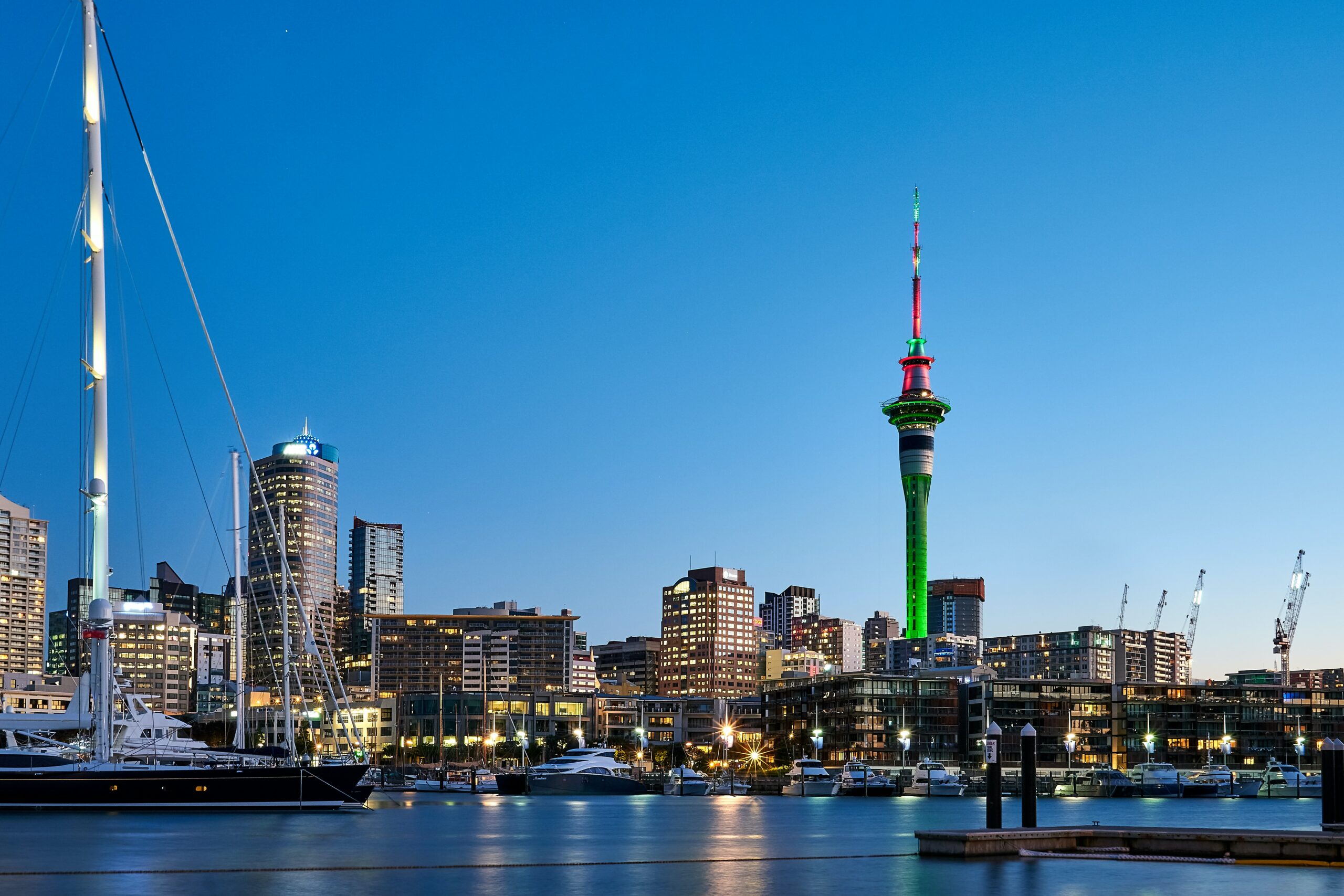 In New Zealand the Monetary Policy Committee increased the Official Cash Rate (OCR) to 2.0 percent. The Committee agreed it remains appropriate to continue to tighten monetary conditions at pace to maintain price stability and support maximum sustainable employment. The Committee is resolute in its commitment to ensure consumer price inflation returns to within the 1 to 3 percent target range.

Consistent with the economic outlook and risks ahead, monetary conditions need to act as a constraint on demand until there is a better match with New Zealand’s productive capacity. A larger and earlier increase in the OCR reduces the risk of inflation becoming persistent, while also providing more policy flexibility ahead in light of the highly uncertain global economic environment.

On balance, a broad range of indicators highlight that productive capacity constraints and ongoing inflation pressures remain prevalent. Employment remains above its maximum sustainable level, with labour shortages now the major constraint on production. The Reserve Bank’s core inflation measures are above 3 percent.

In the EU inflation increased to 7.5% in March, from 5.9% in February. Energy prices were driven higher after the outbreak of the war and now stand 45% above their level one year ago. They continue to be the main reason for the high rate of inflation. Market-based indicators suggest that energy prices will stay high in the near term but will then moderate to some extent. Food prices have also increased sharply. This is due to elevated transportation and production costs, notably the higher price of fertilisers, which are in part related to the war in Ukraine.

The labour market continues to improve, with unemployment having fallen to a historical low of 6.8% in February. Job postings across many sectors still signal robust demand for labour, yet wage growth remains muted overall. Over time the return of the economy to full capacity should support faster growth in wages. While various measures of longer-term inflation expectations derived from financial markets and from expert surveys largely stand at around 2%, initial signs of above-target revisions in those measures warrant close monitoring.

The US Bearau of Economic Analysis states that Real gross domestic product (GDP) decreased at an annual rate of 1.5 percent in the first quarter of 2022. In the fourth quarter, real GDP increased 6.9 percent.

The GDP estimate released today is based on more complete source data than were available for the “advance” estimate issued last month. In the advance estimate, the decrease in real GDP was 1.4 percent. The update primarily reflects downward revisions to private inventory investment and residential investment that were partly offset by an upward revision to consumer spending (refer to “Updates to GDP”).

The decrease in first-quarter real GDP was revised down 0.1 percentage point from the “advance” estimate, primarily reflecting downward revisions to private inventory investment and residential fixed investment that were mostly offset by upward revisions to consumer spending and exports. Imports were revised up.