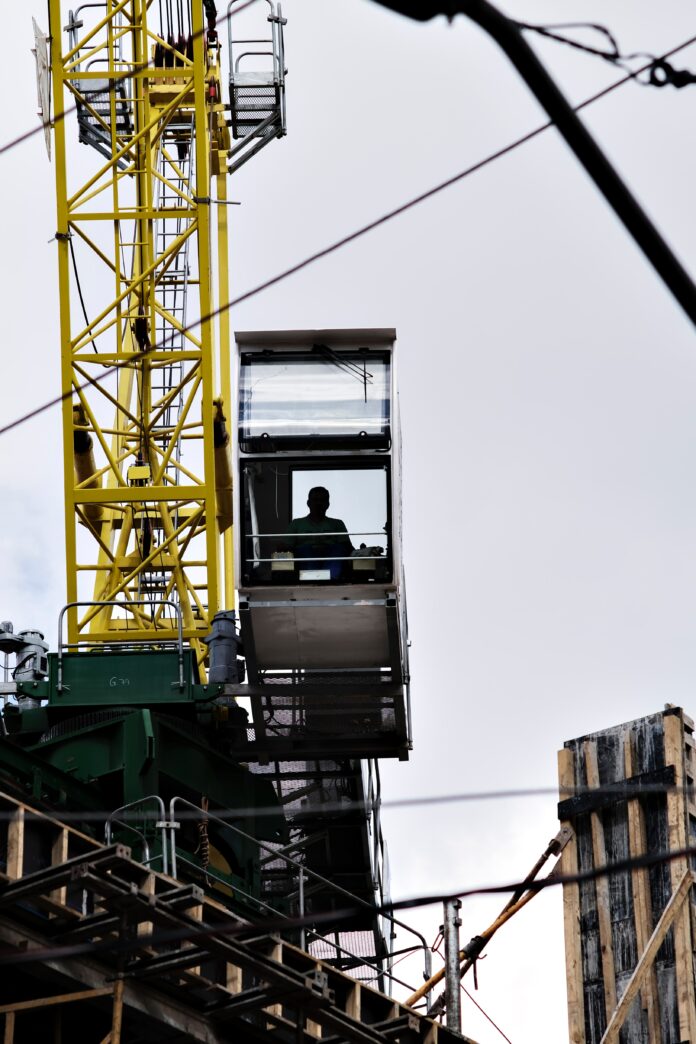 The Monetary Policy Committee (MPC) of the Reserve Bank of New Zealand has increased the Official Cash Rate (OCR) from 3.5% to 4.25%.

Demand in the New Zealand economy has been resilient to global and domestic headwinds. Household spending has stayed elevated, despite high inflation, rising interest rates, falling house prices and uncertainty about the global outlook. Recent spending has been supported by high employment, increasing wages, cost of living payments, and savings built up by households during lock downs. The recovery in international visitors has been faster than expected since the border reopened. This is boosting demand in the tourism and hospitality sectors in particular.

The unemployment rate remains very low at 3.3 percent, and a record number of New Zealanders are participating in the labour force. Worker shortages are holding back output across many industries and regions. A wide range of indicators continue to point to employment being above its maximum sustainable level. Worker shortages are increasing wages and are contributing to high domestic inflation.

Global developments have driven a large part of the high headline inflation in New Zealand. Increases in commodity and energy prices as a result of the Ukraine war have added to initial inflationary pressures that emerged during the pandemic.

Per the German Ministry of Finance the federal budget recorded a deficit of approximately €103.0bn for the January–October 2022 period. In cumulative terms, total tax revenue (excluding local authority taxes) grew markedly by 9.3% in the first 10 months of 2022. This is partly due to the fact that the 2021 baseline, especially in the first half of the year, was impacted by the economic effects of the pandemic and by the statutory and administrative tax measures that were taken in response. In the first half of 2022 alone, total tax revenue (excluding local authority taxes) was up by 17.5% on the year.