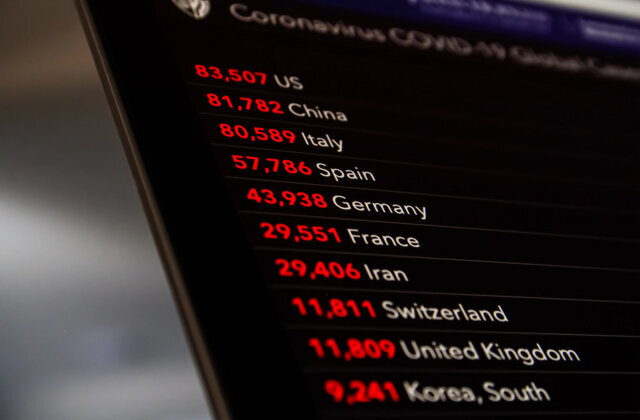 The 3.8 million unemployment claims were higher than the initially expected 3.5 million, but still less than the more pessimistic prognosis of around 4 to 4.2 million. These numbers show a steady decrease in applications for a fourth straight week, but still a worrisome number. It is believed that the first wave of layoffs was made out of people in tourism and dining sectors, followed by medial staff and administrative personnel. Now other sectors are also seeing losses – manufacturing, logistics and people in the service industry. While there is a downward trajectory for the number of unemployed people in the States, a total of over 30 million people have went on to register as jobless.

The EU, on the other hand, is trying out a different strategy to the US: through government programs employers are allow to reduce staff hours with a portion of the pay decrease being covered by the respective government. As a result around 11 million citizens of France can get up to 84% of their net salary during the trialing times. This will, however, cost an estimated 24 billion euros. Germany has employed their own version, called Kurzarbeit (short-time work) with 60% of their net salary being covered by the state. This has the effect of reducing layoffs during a crisis. Such measures that ensure strong worker protection can, on the other side, hinder growth during a booming economy due to the restrictions and higher up-keep required to fill in the treasury.