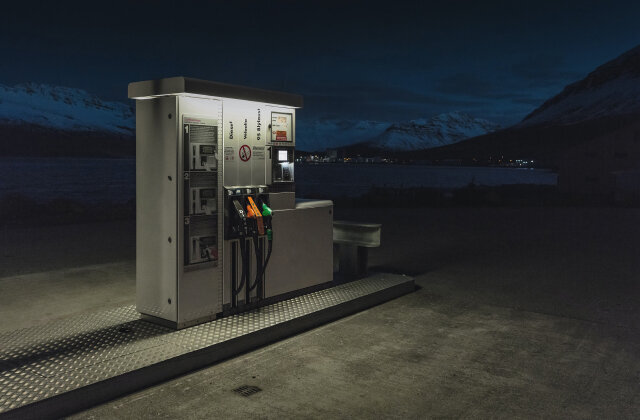 A historic drop in the price of the WTI crude oil below 0 has shocked the markets and has signified exactly how stagnant the present economy is. A number of factors have contributed to a global demand slowdown that has also negatively impacted the consumption of oil worldwide. As such, many economies that would previously be seeking to purchase the precious source of energy have found themselves in an overabundance and also short on means to store it. This has, in effect, caused the negative price as many were scrambling to fill up their storages and tankers while producers were not able to get the quantities off their hands quickly enough.
Similarly, the UK flavor of Oil – Brent has taken a hit as well, albeit not as hard – dropping “only” 10%.
It is speculated that the US may even look into preventing import as the stockpile may reach it’s capacity by early to mid May.
Measures are also being taken by the OPEC+ group and drastic reductions in output are all but certain in order to stabilize the price and ensure that it’s members do not suffer massive reductions in their revenues and face fiscal issues later this year.