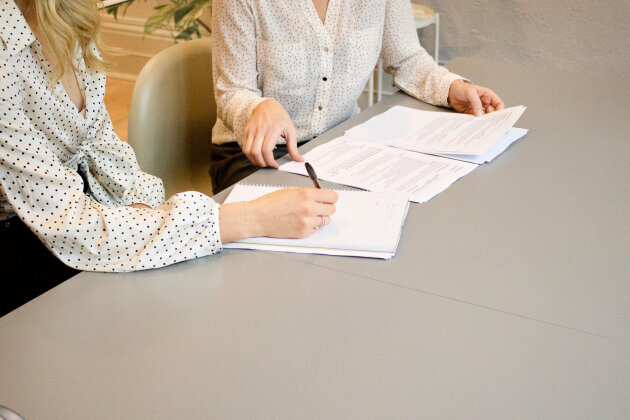 Friday job statistics release continue showing disheartening results as the whole number of non-farm payroll employment reached 20.5 million in April. According to the US Bureau of Labor Statistics this shows an unemployment rate of 14.7%.

Throughout April the number grew from 10.3% to the above number of 14.7%. The number of permanent job losses reached 2 million for the previous number of 544,000.

The amount of labor participation rate dipped by 2.5% to the current 60.2%, lowest since 1973. Present-day employment fell to 133.4 million with 22.4 million job losses since the outbreak of the Chinese virus.

As a reaction to the labor market situation the FED (Federal Reserve) continues its’ aggressive stimulus policy and has since reached a record 6.7 trillion to assist businesses that were forced to close and to boost economic activity. The stock market, however, has shown signs of recovery and some key indices have gone up: the Dow Jones up 300 points with S&P and NASDAQ logging a good performance as well.

The Canadian job statistics paint a similarly grim picture: 2.5 million unemployed from February to April with around 2/3s of those being full-time workers and the rest – part-time. The present unemployment rate stands at 13%. What’s worse is that the country’s statistics bureau did not count the people, sent home as a result of the pandemic, otherwise, the total unemployed would account for 17.8% instead. The hardest-hit industries are utilities, public administration, and financial services. The government is using deficit spending to cover employee pay and benefits to keep businesses from laying off staff as well as further stimulus packages to spur consumption.