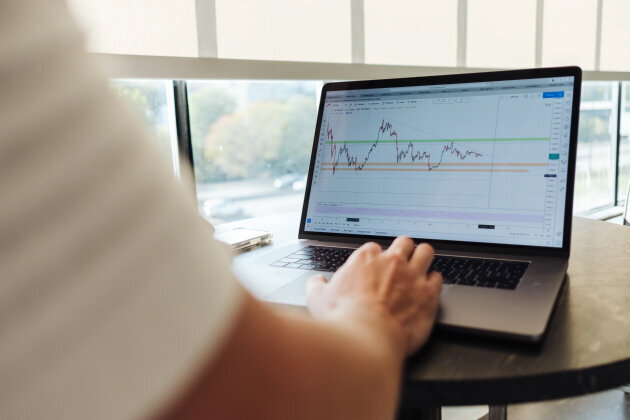 According to new government data the US GDP fell 4.8% for Q1 of 2020 per a report by the Bureau of Economic Analysis. Final revisions are still unclear, but further drops may be recorded. It was previously expected that the decline would be smaller than that – 3.5%, however, consumer spending, nonresidential fixed investment, exports and inventories contributed to the negative result. The bulk of the GDP – consumer spending, which makes up 70% of it has shrunk by 7.6%, while business investment fell 8.6%. The BEA will release results from the 2020 annual update of the National Income and Product Accounts on July 30, 2020, in conjunction with the advance estimate of GDP for the second quarter of 2020. For estimates of real GDP and its major components, the span of the update will cover the most recent five years (2015-2019) and the first quarter of 2020.

Last Thursday the Federal Reserve Board announced it is expanding the scope and eligibility for the Main Street Lending Program. As part of its broad effort to support the economy, the Federal Reserve developed the Main Street Lending Program to help credit flow to small and medium-sized businesses that were in sound financial condition before the pandemic.