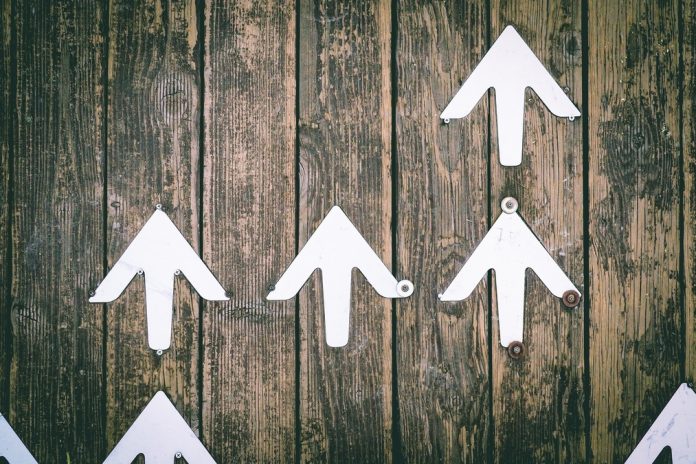 Friday Non-Farm Payroll data will hopefully confirm investors’ predictions for a recovering economy at the start of the year. The first month of 2021 may add an additional 50,000 new jobs, up from December’s decline of 140,000 work places in the US. Much of this hinges on the hospitality and restaurant businesses. To a large extent, the surge in unemployment claims in December was due to large scale shutdowns in the state of California, which have now been lifted. Stimulus checks may have had a positive role to play in terms of employment.

Thursday’s unemployment claims statistics already bolstered the market’s performance as they saw a drop in claims from 828 thousand to 779 thousand. All 3 major US indices traded higher with the Dow going 5 points higher, S&P 0.25 points up and NASDAQ going ahead by 8.

Across the pond, the Bank of England saw a second decline in a year. Thursday’s Monetary policy committee meeting did not opt to change the current bank rate and leave it at 0.1%. While the idea of a negative bank rate was explored, ultimately, the rate is to remain unchanged. The 2% inflation target is expected to be met. The UK government bond purchase program would continue at the target 875 billion pounds sterling. Due to increased lock-down restrictions, the expected growth data has been scaled down to 5% for 2021 from the previous 7.25% in November.