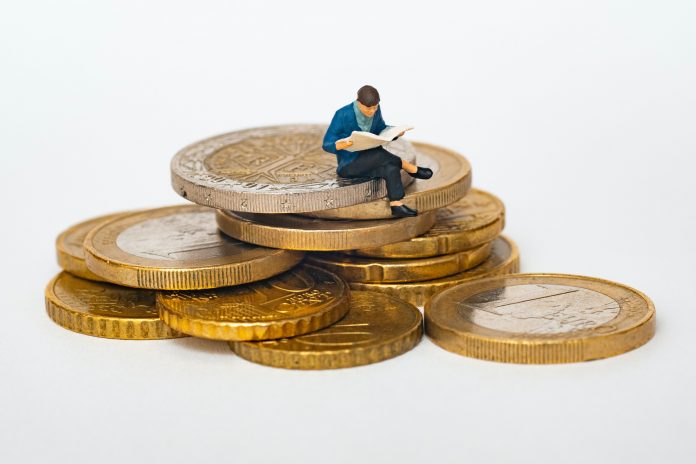 The FED January post-meeting statement on monetary policy implements their new framework In particular, they expect that it will be appropriate to maintain the current accommodative target range of the federal funds rate until labor market conditions have reached levels consistent with maximum employment and inflation has risen to 2 percent and is on track to moderately exceed 2 percent for some time. In addition, they will continue to increase our holdings of Treasury securities and agency mortgage-backed securities by $80 billion and $40 billion per month, respectively, until substantial further progress has been made toward our maximum-employment and price-stability goals.

The near-term outlook for the European economy looks weaker than expected last autumn, as the pandemic has tightened its grip on the continent. The resurgence in infections since the autumn, together with the appearance of new, more contagious variants of the virus, have forced many Member States to reintroduce or tighten containment measures. The European economy is thus expected to have ended 2020 and started the new year on a weak footing. Overall, GDP is now forecast to grow by 3.7% in 2021 and 3.9% in 2022 in the EU, and by 3.8% in both years in the euro area. The EU economy would reach the pre-crisis level of output earlier than anticipated back in the Autumn Forecast, largely because of the stronger momentum in the second half of 2021 and in 2022. The speed of the recovery will, however, vary significantly across the EU. Inflation in the euro area and the EU is expected to be slightly higher in 2021 compared to last autumn, but to remain subdued despite a temporary boost from base effects. In the euro area, inflation is forecast to increase from 0.3% in 2020 to 1.4% in 2021 before moderating slightly to 1.3% in 2022.