LMFX's Blog!
Home Uncategorized Stocks on track to close higher by the end of the week,...
Facebook
Twitter 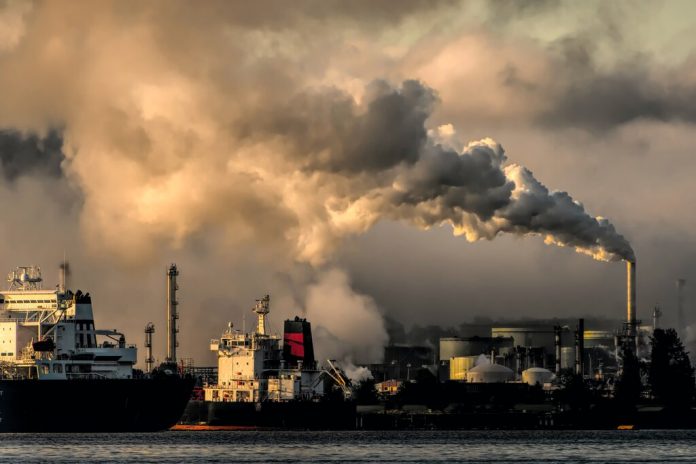 Real gross domestic product (GDP) in the US increased at an annual rate of 4.3 percent in the fourth quarter of 2020, according to the “third” estimate released by the Bureau of Economic Analysis. In the third quarter, real GDP increased by 33.4 percent. The “third” estimate of GDP released today is based on more complete source data than were available for the “second” estimate issued last month. In the second estimate, the increase in real GDP was 4.1 percent. The upward revision primarily reflected an upward revision to private inventory investment that was partly offset by a downward revision to nonresidential fixed investment.

Treasury Secretary Janet Yellen and Federal Reserve Chairman Jerome Powell told Congress on Tuesday that more must be done to limit the economic damage from the virus. Powell does not expect the measures taken so far to raise inflation levels. They both shared an optimistic outlook on the US economy. Reports on a new 3 Trillion Dollar bill aimed at infrastructure projects, education, and trading programs, funded by taxes on the wealthy and corporations had lawmakers talking. Yellen is also considering hiking corporate taxes to 28$, up from the current level of 21%, previously lowered by Trump from 35% back in 2017.

Friday US stocks gained more ground on the basis of good inflation news. S&P500 rose by around 0.4%, DJ30 is now 0.56% up, NSDQ100 is up 0.33% in the meantime. Markets in the EU and Asia took the opportunity and piggy bagged on the US market’s momentum. London’s FTSE100 is up 0.74%, Germany’s DAX30 is up 0.86% on the basis of gains made by commodity-linked companies, as well as increased demand for manufacturing goods. In Asia, the Nikkei225 index climbed 1.56% with SoftBank Group contributing the most while rising 1.8%. Hong Kong’s Hang Seng 50 Index is up 1.57%.

Today also saw Oil prices jump (Brent is up 3.4%, while WTI is up 3.7%), reversing some of the previous losses from the past week. Price hikes can be attributed to the super-tanker, which managed to lodge itself in the Suez Canal shallow waters, allegedly due to strong winds and sand storms, and has completely halted traffic through one of the busiest sea arteries. The blockage, which can last for more than a week, has already caused shipping prices to almost double in some places.