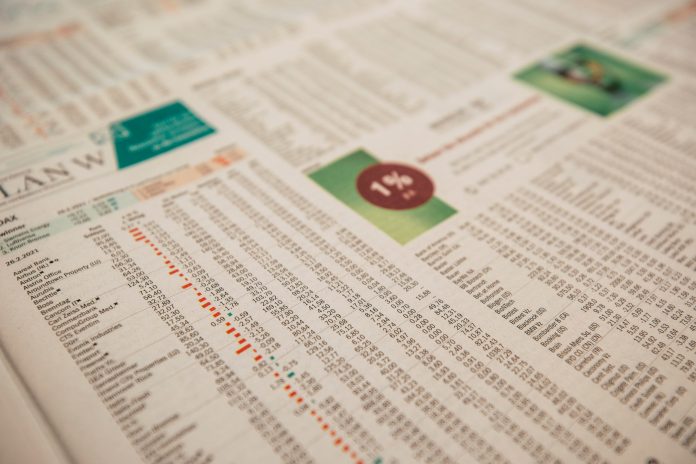 The recent OPEC meeting that ended on Wednesday produced an agreement to raise production levels that were previously curbed by the virus. Despite this, some of its’ members are struggling to do so. The Organization has raised the oil output by 290,000 barrels per day.

With the daily basket price standing at $71.27 a barrel Wednesday as of the 1st of September 2021 the Organization of Petroleum Exporting Countries is confident with increases in production while maintaining their own economies. The total output during the month of August averaged 27.11 million barrels per day. As the economy recovers it is estimated that the broader OPEC+ coalition may increase daily production by the proposed 400,000 barrels and still be able to keep up and meet the demand.

In Washington D.C. the US congress is debating another massive stimulus bill – this one valued at 3.5 Trillion dollars. If passed, it will provide funding for free preschooling, a child tax credit that would provide up to 250$ monthly for each child and an extra 50$ for under 6-year olds, a free community college scheme for the first 2 years of education, additional health insurance, clean electric rebates, immigrant help and an agreement that no new taxes would be imposed on small businesses.

The most important piece of news today, in economic terms, is expected to come from the US Federal Reserve as official statistical releases for the Unemployment rate in the past month, the average hourly earnings, and the Non-farm employment change. So far, the FED Chairman has not made any firm commitment in regards to asset tapering. In case that the labor market performs well, expectations are for earlier tapering measures within this year, which would potentially help boost the USD. An under-performing labor market could see tapering being potentially pushed back for next year, which could weaken the Greenback.

Results on Friday would also reflect on the stock market. All 3 major US indices set intraday records this week and are definitely poised to extend the gains they made in August as September is historically the worst performing month for stocks.