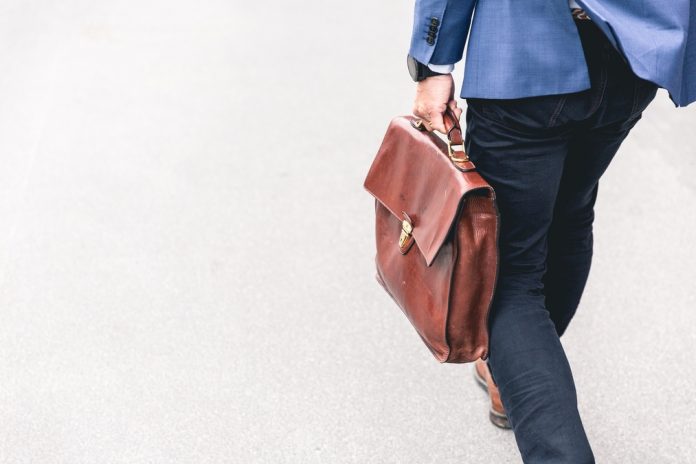 In the UK the quarterly Monetary Policy Report was released with the outlook for the country’s economy as seen by the Monetary Policy Committee. The inflation level was measured at 2.5% between now and June of last year. Expectations are that these levels may continue rising for some time in the next few months, despite a target inflation rate of 2% previously. The target is expected to be reached within the next 2 years.

In the US total nonfarm payroll employment rose by 943,000 in July, and the unemployment rate declined by 0.5 percentage points to 5.4 percent, the U.S. Bureau of Labor Statistics reported last week. Notable job gains occurred in leisure and hospitality, in local government education, and in professional and business services. Average hourly earnings are expected to rise by around 0.3%. The news release boosted market prices and this helped S&P500 reach a fresh record. S&P500 opened 8.5 points higher (0.19% in gains).

Dow Jones Industrial Average was up 151 points (an increase of 0.43%). The tech-oriented NASDAQ did however register a decline due to a weaker showing among US tech giants with 24 points below yesterday (-0.16%).