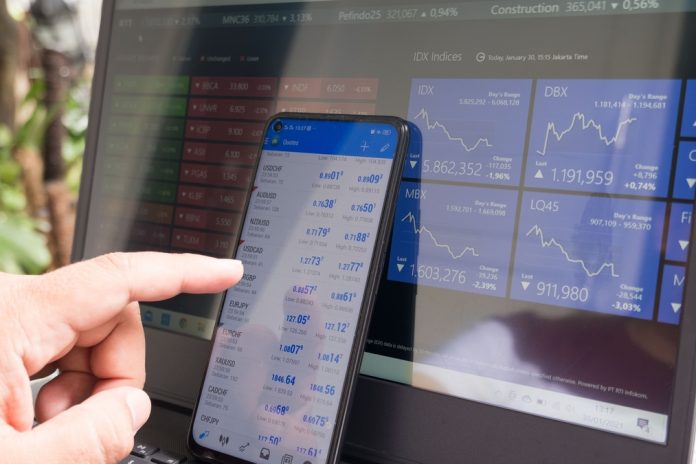 Friday US Futures trade mixed at the start of the day as NASDAQ went up 0.4% while the other two main benchmarks: DowJones30 and S&P500 were down 0.5% and 0.13% respectively. Thanks to good performance by tech companies like Alphabet Inc, Amazon, Microsoft, and Nvidia rising between 0.3 and 1.7% in pre-market trading NASDAQ is hovering now at near-record heights.

Another potential large mover for the markets seems to be the proposed 1.75 Trillion USD infrastructure bill being discussed in the US house of representatives. If passed, the eye-watering large amount would serve as an add-on to the previous 1 Trillion USD bill from March of this year. This proposal however would increase the budget deficit by an extra 367 Billion dollars US for the next 10 years, but proponents see it also generating more revenue in the form of additional taxes.

While many around the world begin seeing inflation as a serious issue, policymakers in the large economic centers are still hesitant to take drastic actions. The European Central Bank’s Christine Lagarde has expressed the notion that the EU is not likely to increase rates in the foreseeable future. The ECB expects that inflation in the bloc will subside by 2022 to a level of only 1.5%, below the target 2% rate that has been set for many years now.

Likewise, the US FED is also hesitant to change borrowing rates. Despite the tapering program being set to conclude by mid-2022, no rate hikes were planned and central interest percentages may remain the same up to 2023 depending on the economic conditions. Any change in the FED decision-making would come after the December meeting where changes in monthly bond purchases can be decided on.