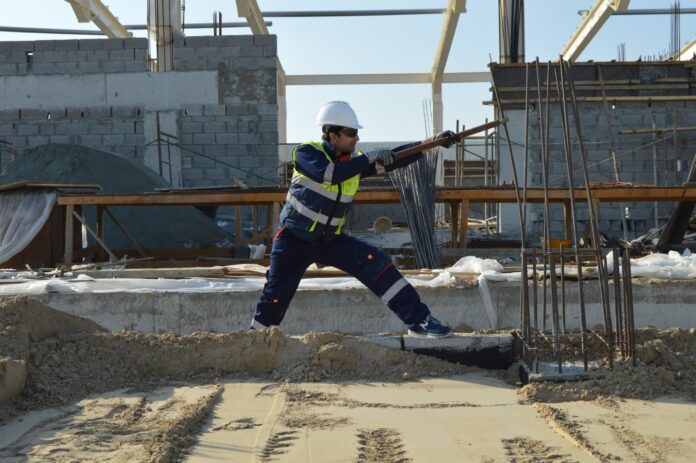 The decline in labour productivity in the third quarter follows zero growth in the previous quarter, where output and hours worked both fell at a similar pace.

After a decline of 1.3% in the previous quarter, the real gross domestic product (GDP) of businesses rose 1.4% in the third quarter. With this rebound, the GDP of businesses approached its pre-pandemic level (-3.0% compared with the fourth quarter of 2019).

Employment increased in both the services-producing and goods-producing sectors in November. Both full-time (+80,000; +0.5%) and part-time (+74,000; +2.1%) work increased, and employment gains were spread across six provinces.

In the US total non-farm payroll employment rose by 210,000 in November, and the unemployment rate fell by 0.4 percentage point to 4.2 percent, the U.S. Bureau of Labor Statistics reported today. Notable job gains occurred in professional and business services, transportation and warehousing, construction, and manufacturing. Employment in retail trade declined over the month.

The unemployment rate fell by 0.4 percentage point to 4.2 percent in November. The number of unemployed persons fell by 542,000 to 6.9 million. Both measures are down considerably from their highs at the end of the February-April 2020 recession.