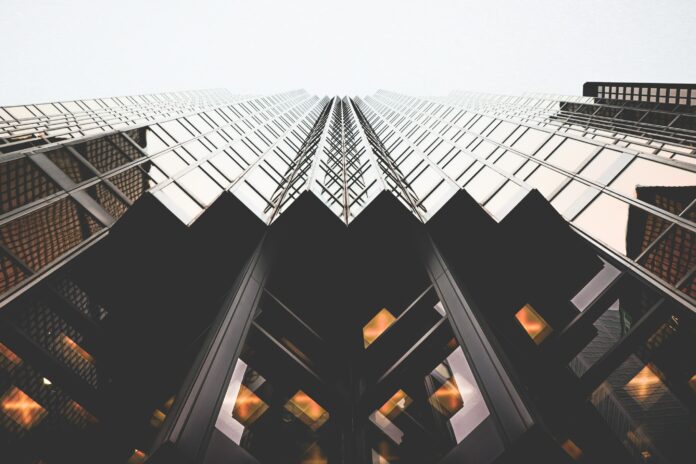 The Bank of Canada today held its target for the overnight rate at the effective lower bound of 0.25 percent, with the Bank Rate at 0.5 percent and the deposit rate at 0.25 percent. The Bank’s extraordinary forward guidance on the path for the overnight rate is being maintained. The Bank is continuing its reinvestment phase, keeping its overall holdings of Government of Canada bonds roughly constant.

Canada’s economy grew by about 5.5 percent in the third quarter, as expected. Together with a downward revision to the second quarter, this brings the level of GDP to about 1.5 percent below its level in the last quarter of 2019, before the pandemic began. Third-quarter growth was led by a rebound in consumption, particularly services, as restrictions were further eased and higher vaccination rates improved confidence. Persistent supply bottlenecks continued to inhibit growth in other components of GDP, including non-commodity exports and business investment.

Recent economic indicators suggest the economy had considerable momentum into the fourth quarter. This includes broad-based job gains in recent months that have brought the employment rate essentially back to its pre-pandemic level. Job vacancies remain elevated and wage growth has also picked up. Housing activity had been moderating, but appears to be regaining strength, notably in resales.

In the US the number of job openings increased to 11.0 million on the last business day of October, the U.S. Bureau of Labor Statistics reported today. Hires were little changed at 6.5 million and total separations edged down to 5.9 million. Within separations, the quits rate decreased to 2.8 percent following a series high in September. The layoffs and discharges rate was unchanged at 0.9 percent. This release includes estimates of the number and rate of job openings, hires, and separations for the total nonfarm sector, by industry, by four geographic regions, and by establishment size class.

Meanwhile, Crude Oil prices for the Brent sort reached 75$ per barrel while the West Texas Oil sort (WTI) was at a price of 71.85 USD per barrel.