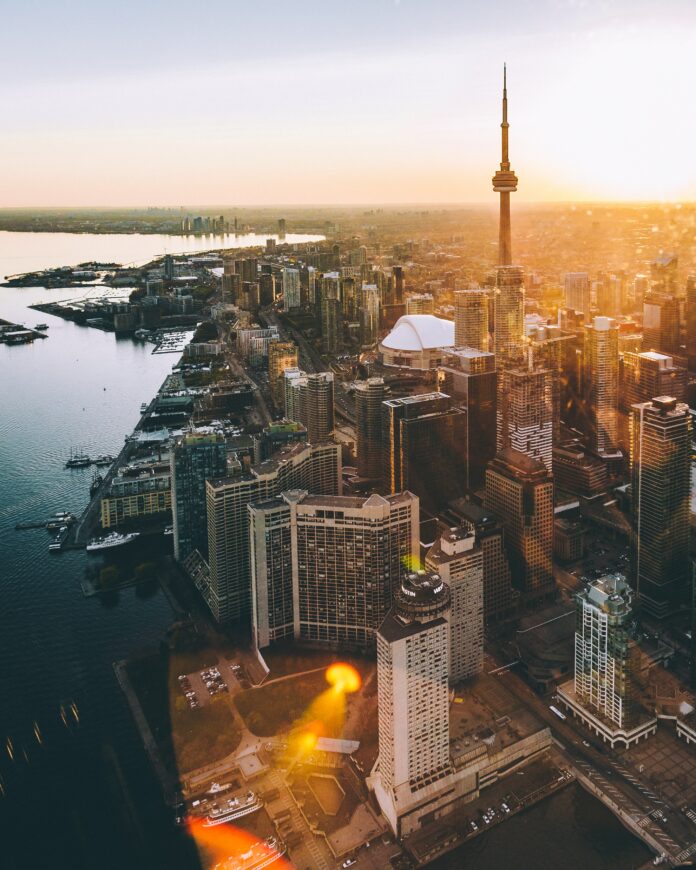 Per the Australian Bureau of Statistics hours worked decreased by 0.6 million hours (less than 0.1%) in seasonally adjusted terms between August and September 2022, and employment increased by 900 people (less than 0.1%). Throughout the pandemic, the hours worked series shows larger short-term changes compared to the employed series, given that employees may have been away from paid work for a short period without losing their job.

While retailers continue to mention the effect of rising prices and the cost of living on sales volumes, data for September 2022 are also affected by the bank holiday for the State Funeral of Her Majesty Queen Elizabeth II, when many retailers closed.

In the three months to September 2022, sales volumes fell by 2.0% when compared with the previous three months; this continues the downward trend seen since summer 2021.

Non-store retailing (predominantly online retailers) sales volumes fell by 3.0% in September 2022; despite this fall, sales volumes were 18.0% above their February 2020 levels.

The proportion of retail sales taking place online was 26.4% in September 2022; this has remained at a broadly consistent level since May 2022.

According to Statistics Canada retail sales increased 0.7% to $61.8 billion in August. Sales increased in 6 of 11 subsectors, with these 6 subsectors representing 65.0% of retail trade. The increase was led by sales in food and beverage stores (+2.4%) and motor vehicle and parts dealers (+0.6%).

In volume terms, retail sales were up 1.1% in August.

Given the continually evolving economic situation, Statistics Canada is providing an advance estimate of retail sales, which suggests that sales decreased 0.5% in September. Owing to its early nature, this figure will be revised. This unofficial estimate was calculated based on responses received from 48.3% of companies surveyed. The average final response rate for the survey over the previous 12 months has been 90.8%.