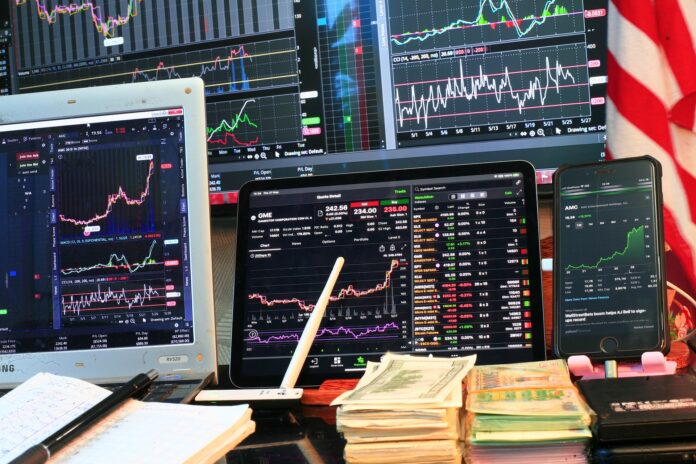 Advance information indicates that real GDP increased 0.1% in November. Increases in accommodation and food services and wholesale trade were partially offset by declines in construction as well as mining, quarrying and oil and gas extraction. Owing to its preliminary nature, this estimate will be updated on January 31, 2023, with the release of the official GDP data for November 2022.

The Consumer Price Index (CPI) rose 6.8% year over year in November, following a 6.9% increase in October.

Excluding food and energy, prices rose 5.4% on a yearly basis in November, following a gain of 5.3% in October.

Slower price growth for gasoline and furniture was partially offset by faster growth in mortgage interest cost and rent.

In the US Real gross domestic product (GDP) increased at an annual rate of 3.2 percent in the third quarter of 2022, according to the “third” estimate released by the Bureau of Economic Analysis. In the second quarter, real GDP decreased 0.6 percent.

The “third” estimate of GDP released today is based on more complete source data than were available for the “second” estimate issued last month. In the second estimate, the increase in real GDP was 2.9 percent. The updated estimates primarily reflected upward revisions to consumer spending and nonresidential fixed investment that were partly offset by a downward revision to private inventory investment.