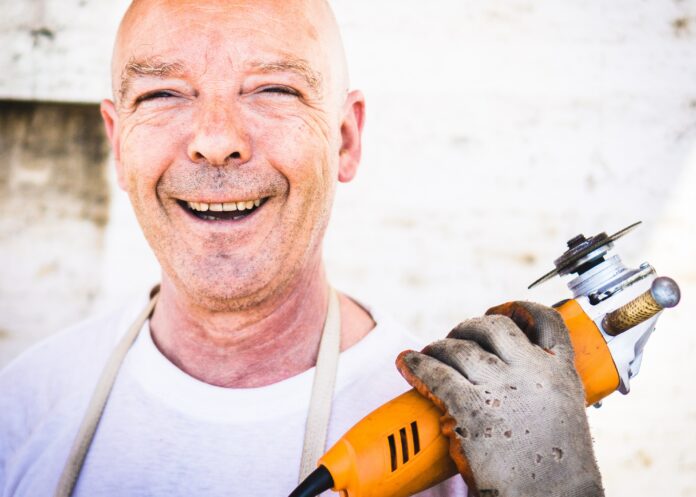 According to the Statistics Canada, the national statistical office, employment rose by 104,000 (+0.5%) in December, and the unemployment rate declined 0.1 percentage points to 5.0%, just above the record low of 4.9% reached in June and July.
Employment growth was led by an increase among youth aged 15 to 24, which recouped cumulative losses observed for this group from July to September.
The number of employees increased in the private sector, while it held steady in the public sector. There were broad-based employment gains across several industries, including construction, as well as transportation and warehousing.
Year-over-year growth in the average hourly wages of employees remained above 5% for a seventh consecutive month in December, up 5.1% (+$1.57 to $32.06) compared with December 2021 (not seasonally adjusted).
Total hours worked were little changed on a monthly basis in December, and up 1.4% compared with 12 months earlier.

The employment-population ratio increased by 0.2 percentage point over the month to 60.1 percent. The labor force participation rate was little changed at 62.3 percent. Both measures have shown little net change since early 2022. These measures are each 1.0 percentage point

below their values in February 2020, prior to the pandemic.

million in December and is little different from its February 2020 level of 5.1 million.

work during the 4 weeks preceding the survey or were unavailable to take a job.

Among those not in the labor force who wanted a job, the number of persons marginally attached to the labor force declined by 231,000 to 1.3 million in December. These individuals wanted and were available for work and had looked for a job sometime in the prior 12 months but had not looked for work in the 4 weeks preceding the survey. The number of discouraged workers, a subset of the marginally attached who believed that no jobs were available for them, numbered 410,000 in December, essentially unchanged from the previous month.