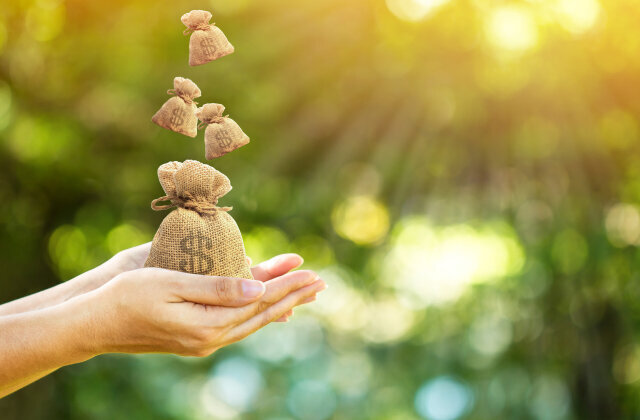 While the global SARS pandemic has not eased its’ grip on the population at large economy experts and leaders on both sides of the Pond are working on stimulus packages for both businesses and individuals that would, hopefully, assist them in surviving until restrictions could be loosened.

Last week in the US it has been reported that over 26 million people were left jobless and the strain on the country’s social system is increasing. A 320 Billion dollar Paycheck protection plan was funded to help both businesses and workers maintain employment. Around 30$ Billion of those would be reserved for smaller businesses alone. These measure are aimed at preventing tens of millions of US citizens from going jobless since 4.4 million already filed for unemployment.

Likewise, measures are being taken on the European side of the Atlantic as well. THE European Central Bank (ECB) is looking into loosening criteria for internal criteria among the members of the Eurozone. Additionally, a credit line will be established to provide a funds buffer for EU members as well. These measures are required as demand for borrowed money will increase in Q2 of 2020 and the EU would try to mitigate the worst possible outcome where the whole bloc’s economy could dwindle by an estimated 10%.

The lock down caused by the Wuhan virus also saw most travel cease which spells very bad news for major carriers of freight and passengers. The German Deutsche Lufthansa AG (the country’s flag carrier) is struggling to find a solution with the government for a rescue package that would see the company stay above water. The help would cost the Bundestag an estimated 10 Billion and would also mean that German statesmen would get a seat on the company’s board. Lufthansa is part of the German DAX30 Index, which lists the 30 largest and most influential companies is the top EU economy. While such issues are not unheard of in the US (American Airlines, Delta and United Airlines has their fair of financial struggles in the past decades) the EU flight operators were a lot less plagued by such issues. Similarly, the French-Dutch Air France-KLM is also looking into getting a bailout provided as well, a near 11 Billion EUR injection.