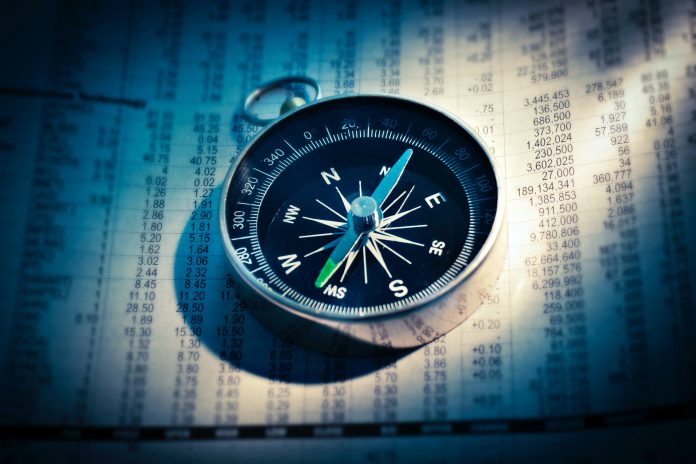 With the upcoming FOMC projection, investors are eagerly awaiting to find out where the US economy would be headed in the foreseeable future. The FED would be releasing a report that should cover inflation projections and data on economic growth for the next couple of years. Additionally, information on any potential interest changes can be had.
The importance of this specific meeting comes from the fact that a report would be entering the first time since the lock-downs happened in February of this year. The markets are also eager to verify the job data released on Friday, showing employment recovering faster than expected.
Information on treasury yields and the Federal reserve willingness to keep helping the economy would be essential. A shift from crisis management to more stable support for the economy would undoubtedly bolster a more growth-oriented sentiment.
Another topic that may be reviewed is the possibility of yield-curve control. A line plotting of the rates displayed on graphs with different maturities can show how well the economy may be doing. A curve where longer-dated treasuries rise faster is more stable and healthier for the economy than one where shorter-dated yields are the majority.