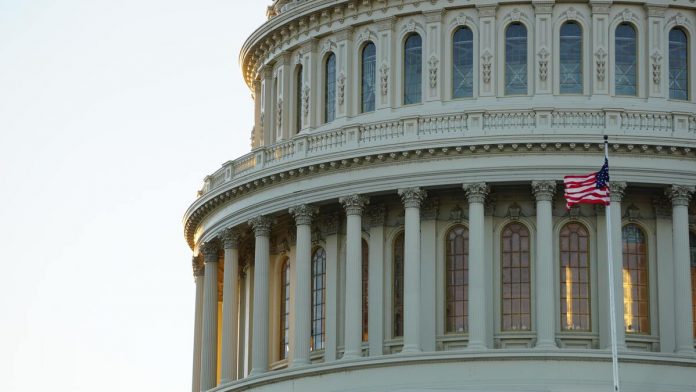 Attention is now turned to Joe Biden’s inauguration as the next president of the United States. The event will be marked by a high-security presence due to possible civil unrest and the lack of crowds because of the Covid-19 pandemic.

His nominee for Treasury Secretary, Janet Yellen, appeared Tuesday in front of the Senate Finance Committee and defended Joe Biden’s proposal for a $1.9 trillion relief package, stating that now is the time to “act big”.