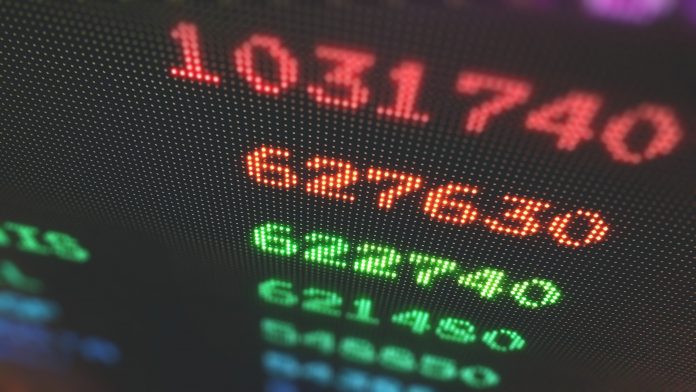 Despite the improvements, shown by the labor force market, stocks did take a nosedive during the week. This was in part due to discussions inside the FED to ease the measures that were put in place to keep interest rates low. So far they had committed to buying Treasury bonds worth 80 billion USD and another 40 billion USD worth of mortgage-backed bonds per month. It is believed that come August the FED will formally announce bond tapering measures. This would be expected with the rising rates of inflation. Long-term inflation is still expected to be within the 2% level, but with consumer prices jumping 0.8% for the month of April, fears of inflationary pressures persist.

Increasing interest rates would also add more pressure to the US budget, as outlined by the Committee for a Responsible Federal Budget. Even with exceptionally low interest rates, the United States is projected to spend over $300 billion on interest payments this fiscal year. That’s the equivalent of 9 percent of all federal revenue collections and roughly $2,400 per household.

The rate on ten-year Treasury bonds plummeted from 1.5 percent in February 2020 to just over 0.5 percent in early March 2020 and again in early August 2020. The rate has since rebounded to about 1.6 percent and could continue to rise. The Congressional Budget Office projects it will reach 3.4 percent by 2031 and 4.9 percent by 2051.

If rates rise as CBO projects (they are already higher than projected), interest costs will more than double, rising to $631 billion by FY 2029, $846 billion by 2031, and continuing to grow over the long term.

The project interest spending to total $5.1 trillion over the 2021-2031 budget window. Yet, the interest rate on ten-year Treasury bonds is already more than half a percentage point higher than projected. If all rates end up being 50 basis points above projections, interest costs would increase by $1.7 trillion. Interest spending would increase by $3.6 trillion if rates were one percentage point higher than projected.