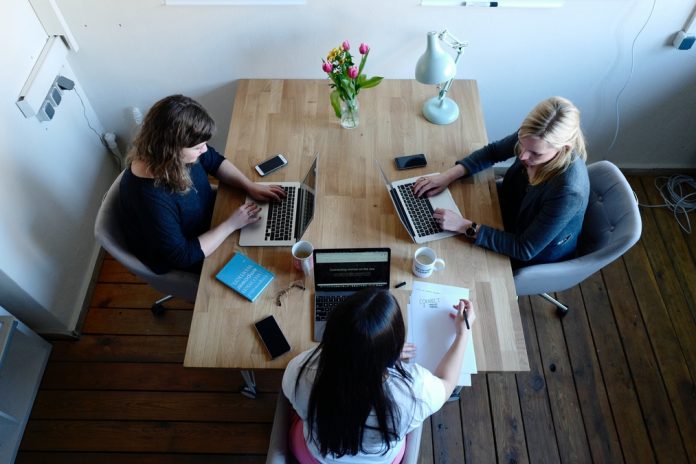 Total nonfarm payroll employment rose by 559,000 in May, and the unemployment rate declined by 0.3 percentage point to 5.8 percent, the U.S. Bureau of Labor Statistics reported last week. Notable job gains occurred in leisure and hospitality, in public and private education, and in health care and social assistance.

In May, the unemployment rate declined by 0.3 percentage points to 5.8 percent, and the number of unemployed persons fell by 496,000 to 9.3 million. These measures are down considerably from their recent highs in April 2020 but remain well above their levels prior to the virus.

This figure however is below expectations as most experts were expecting around 645,000 to 675,000 new jobs to be filled for the month of May.

Earnings did surpass the expected 0.2% increase and rose 0.5% instead. This could be due to the lower than expected amount of people employed in hospitality and other lower-paid positions for the last month.

The results will be taken into account for both employment and earnings by the FED as they may need to make additional corrections on the interest rates in the summer should the economy show signs of overheating.

The number of self-employed workers was virtually unchanged in May but remained 5.0% (144,000) below its pre-pandemic level. Among people working part-time in May, almost one-quarter (22.7%) wanted a full-time job, up from 18.5% in February 2020 (not seasonally adjusted). The unemployment rate was little changed at 8.2% in May, as the number of people who searched for a job or who were on temporary layoff held steady.

In May, total employment in the goods-producing sector decreased for the first time since April 2020. Growth in businesses’ real gross domestic product (GDP) slowed to 1.5% in the first quarter, down from the increase of 2.5% in the previous quarter and the 11.1% rebound in the third quarter of 2020.