LMFX's Blog!
Home World News Inflation worries do not stand in the way of a rising stock...
Facebook
Twitter 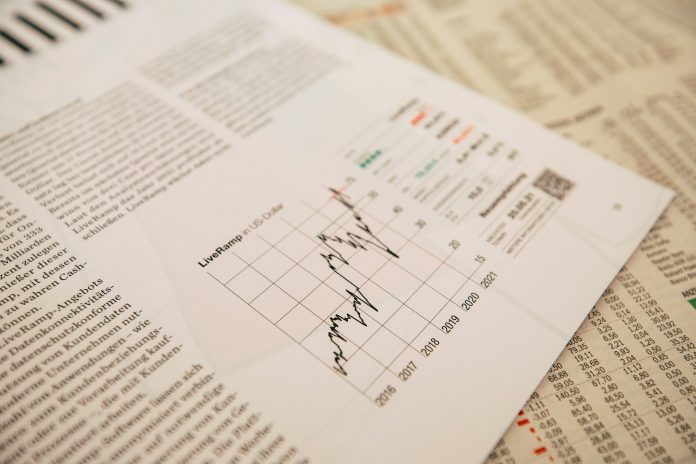 In the MPC’s central projection in the May Monetary Policy Report, UK GDP was expected to recover strongly over 2021, to pre-pandemic levels. Bank staff has revised their expectations for the level of UK GDP in 2021 Q2 by around 1½% since the May Report, as restrictions on economic activity have eased so that output in June is expected to be around 2½% below its pre-virus 2019 Q4 level.

In the US, consumer spending remains level in May with reasons most likely with shortages of goods like vehicles and supply problems that have raised inflation. Consumer spending, accounting for 2/3s of the US economic activity, was up by 0.9% in April.

Inflation could be higher for another 2 to 4 years per expert analysis. 2 to 4% is also the likely number. US Treasury Chairman did confirm his intent to keep interest rates at the same pace.

As usual, the asset purchase rate of 120 Billion USD per month is maintained to keep boosting the market. Even worries about above-average inflation expectations did not stop the stock market from reaching new highs with Dow up 0.42%, NASDAQ 0.17%, and S&P up 0.17% with the help of a new proposed infrastructure bill.